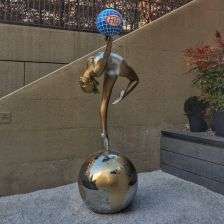 Eleanor Cardozo is an outstanding woman who used to be a gymnast. Nowadays she is an artist who impresses everyone with her unbelievable works. She created the monument gymnast sculpture.

Her athletic past merged with her present profession in 2010 when an American client commissioned a statue of an Olympic gymnast. Inspired by the lithe grace of her models and her own experiences in the sport, she created a collection of sculptures that has been featured all over the world. During the 2012 Olympic Games in London, her four-meter gymnast welcomed athletes and fans at the entrance to Heathrow Airport. The piece now resides at the President Wilson Hotel in Geneva.

“Gymnastics shows the human body at its peak form,” Cardozo said. “It’s one of the most beautiful things to look at when it’s in perfect shape, and of course gymnasts always are, because they’re always training. They’re so graceful, so elegant. Then on top of that, when you’re a gymnast you have to be so disciplined and so courageous and believe in yourself. It is a leap of faith. I think it’s so admirable.” Do you have a favorite Gymnastics discipline?

Eleanor Cardozo: “I was never a rhythmic gymnast myself, but I wanted to be one. I always watched them with great admiration. There’s something even a little more graceful about rhythmic gymnasts. It’s just unbelievable that they can do so many things at once: they’re turning ribbons, throwing balls, doing hoops and they’re busy flipping their bodies upside down and getting into a position to catch them. It’s incredible.”

What do you want people to know about the statue?

Eleanor Cardozo: “It’s like a gift to the sport. I want people to be inspired, and I hope they like it.”

Has your gymnast series been particularly successful?

Eleanor Cardozo: “Most of the gymnast collection has sold, predominantly to Russians. The Russians have been my biggest buyers because they love gymnasts. They’re their supermodels.”

How long does it take you to create a sculpture?

Eleanor  Cardozo: “I can finish a half life size full body sculpture in about two weeks, and then six to eight weeks at the foundry to cast. I’m quite quick, once I’m on something, but then I work halfway through the night because I get quite engrossed in it and forget about the time.”

Where can we see more of your work?

Eleanor Cardozo: “They can be seen in galleries throughout Europe, and on my website, eleanorcardozo.com. And surprisingly, people buy my work on Instagram. I’ve never really used Facebook, but Instagram is a fantastic visual platform for artists.” 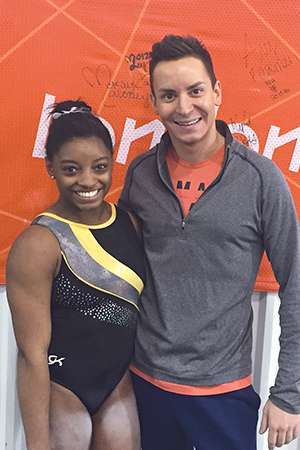 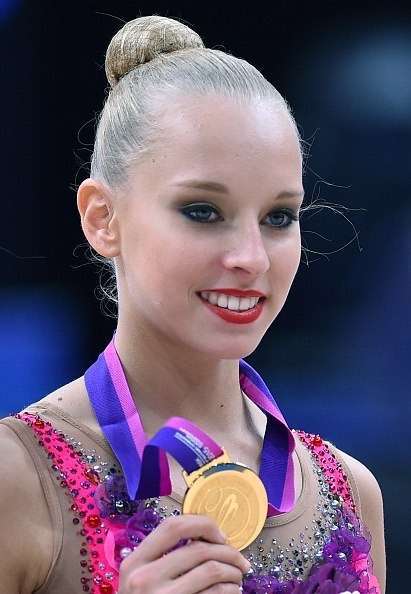 Yana Kudryavtseva is about to retire! >
Our goods 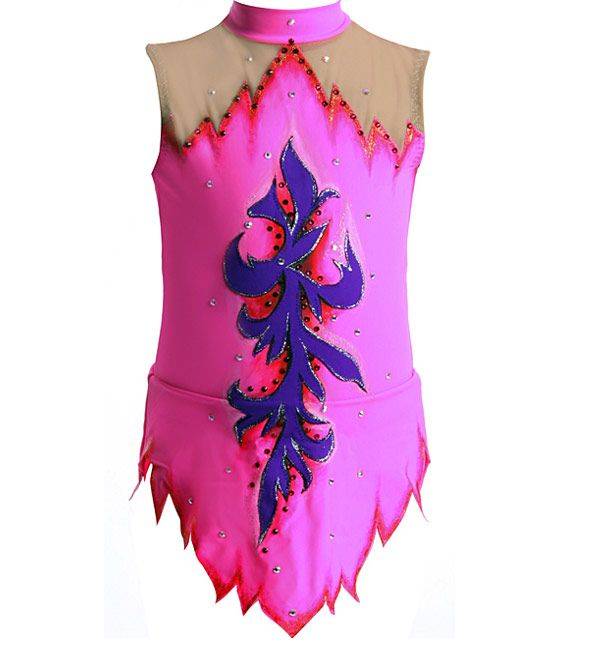 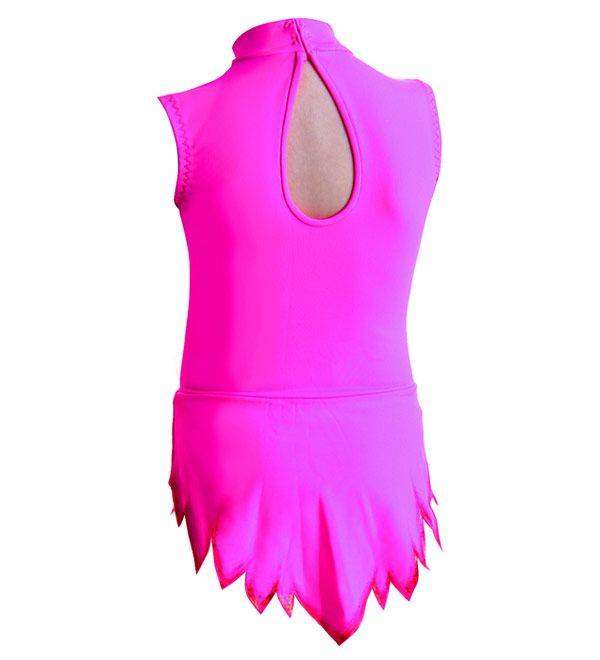 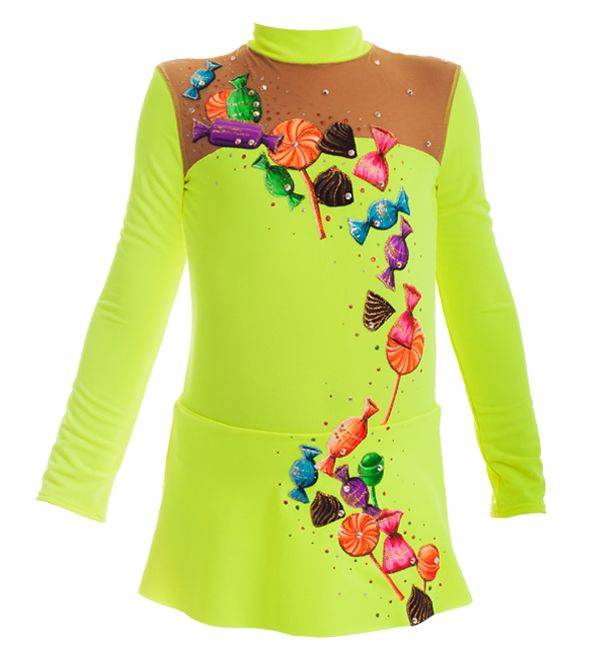 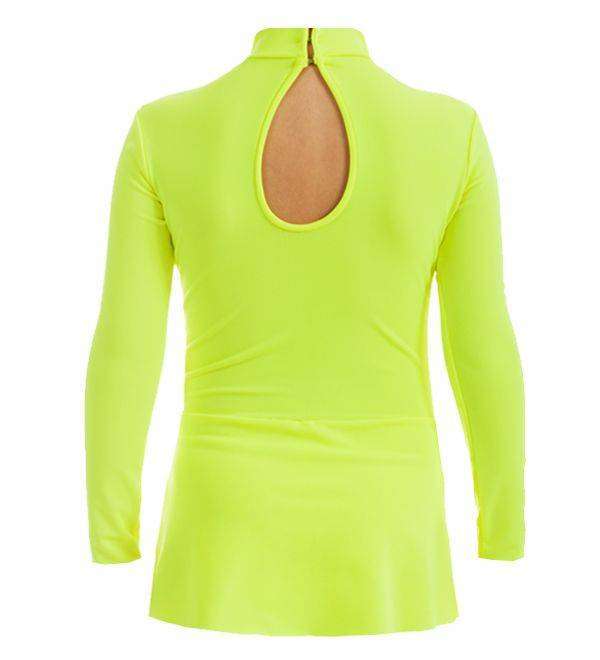 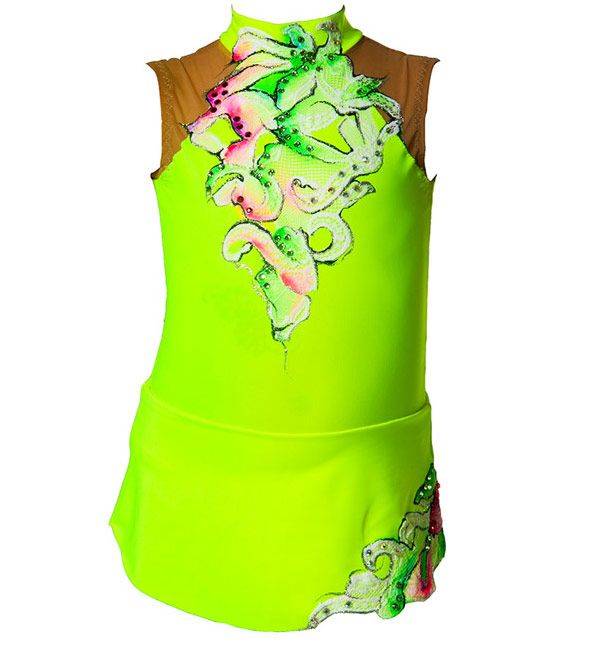 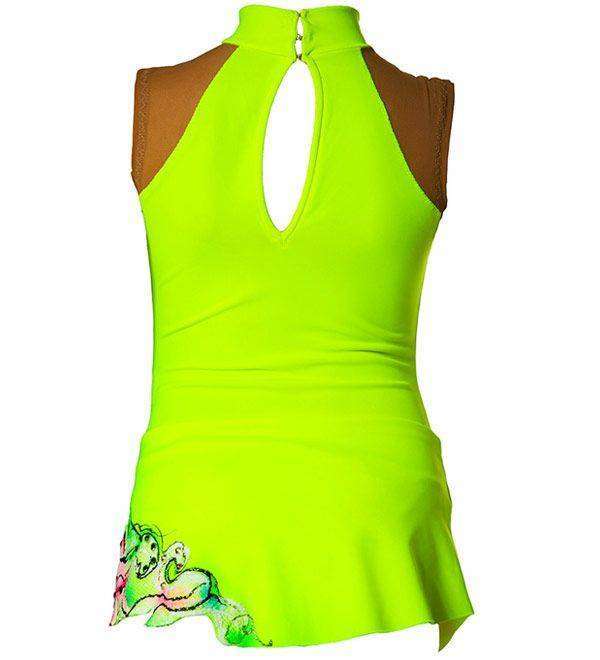 New offer for our customers!

Cover your apparatus up with our New Covers!