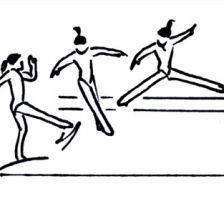 This is the best way to become remembered for a long period of time. Those sportsmen or sportswomen who created original elements that were confirmed in the Code of Points can become immortal in the world of sport.

Note: Dick made international headlines after a different Beam mount named after her at last fall’s World Championships. This new move is therefore called the Dick II.

Element description: A hecht mount with a 360 degree turn with repulsion off the low bar to the high bar.

Note: In Rio, Gebeshian became the first female gymnast to represent Armenia at an Olympic Games. Element description: A free hip circle mount from the side of the bars with three quarter turn to handstand position.

Note: This is the first time that Nguyen, the Parallel Bars silver medalist from the London 2012 Olympics, has inked his name in the Code on his signature apparatus. Element description: A roundoff entry vault with a back somersault in a stretched body position with three and a half twists.

Note: Shirai, along with Korea’s Kim Hee Hoon, performed this vault with three twists at the 2013 World Championships in Antwerp, Belgium. Shirai, a.k.a. “Mr. Twist,” used his new vault to help him win Olympic bronze on the event. < All errors will soon be corrected! 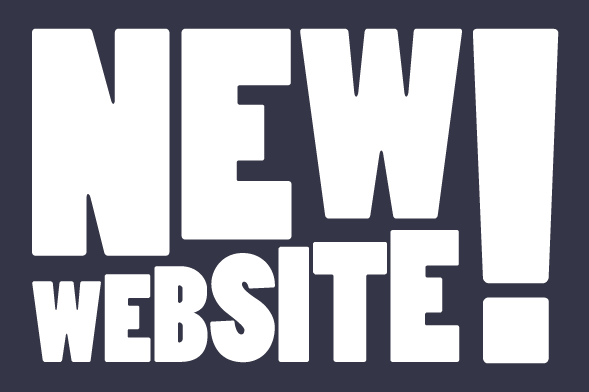 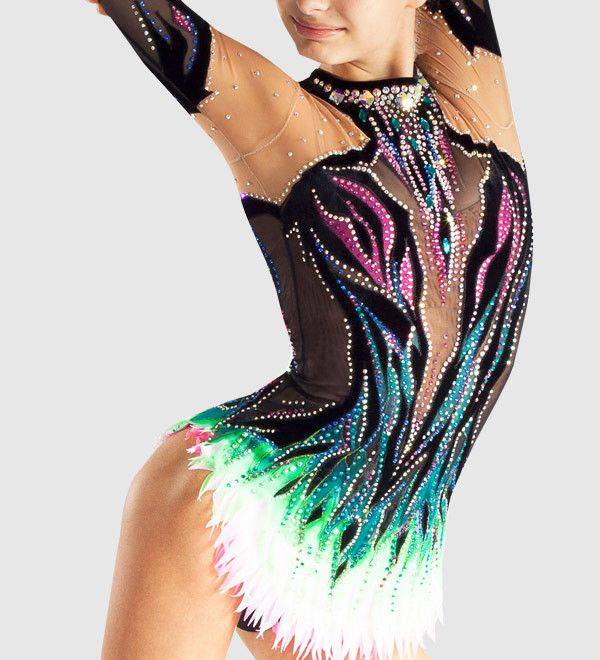 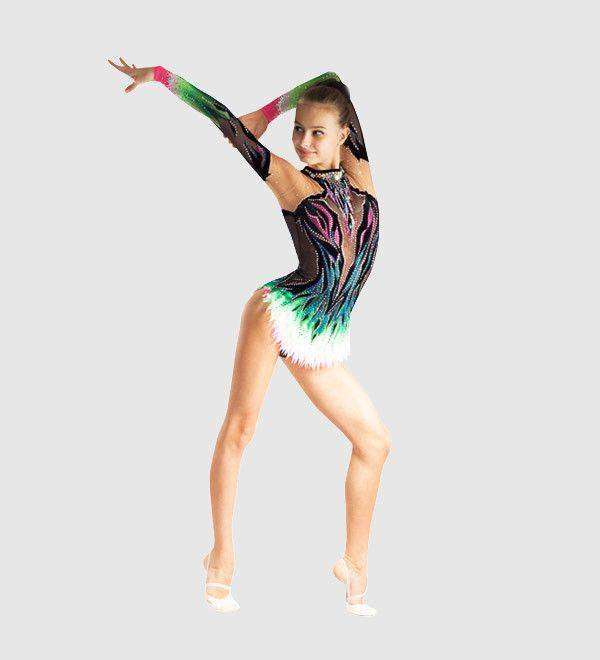 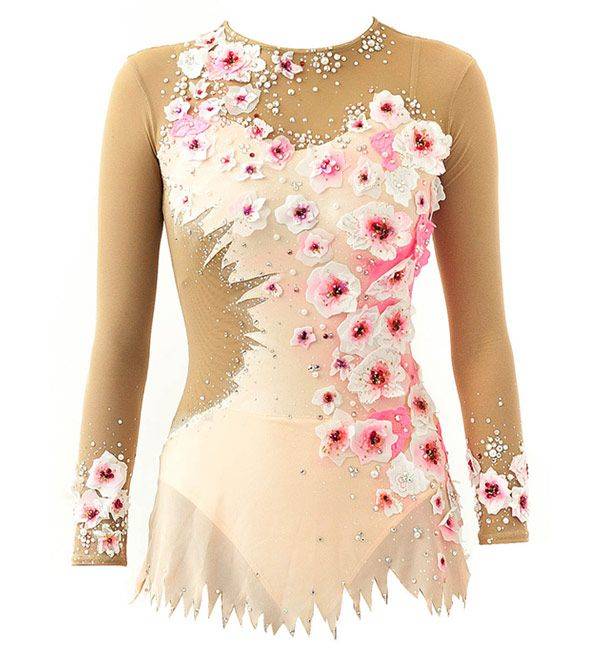 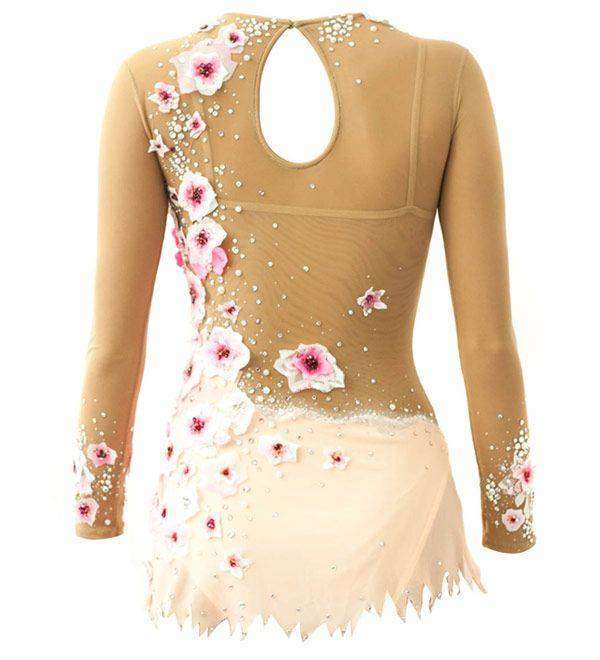 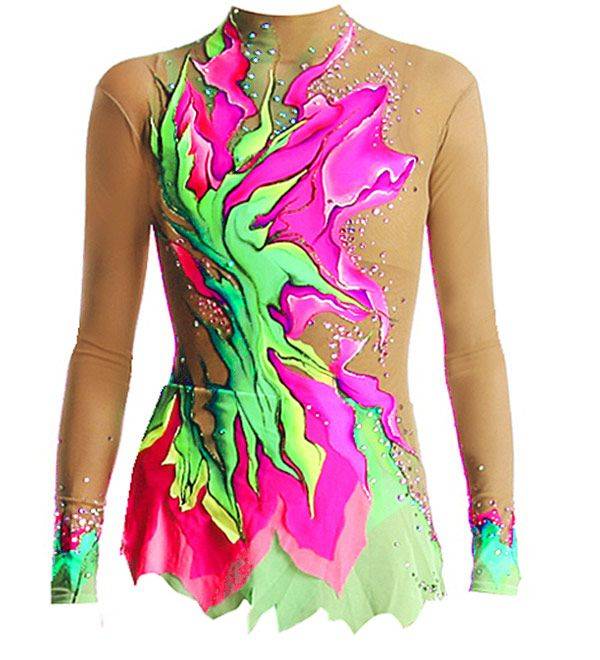 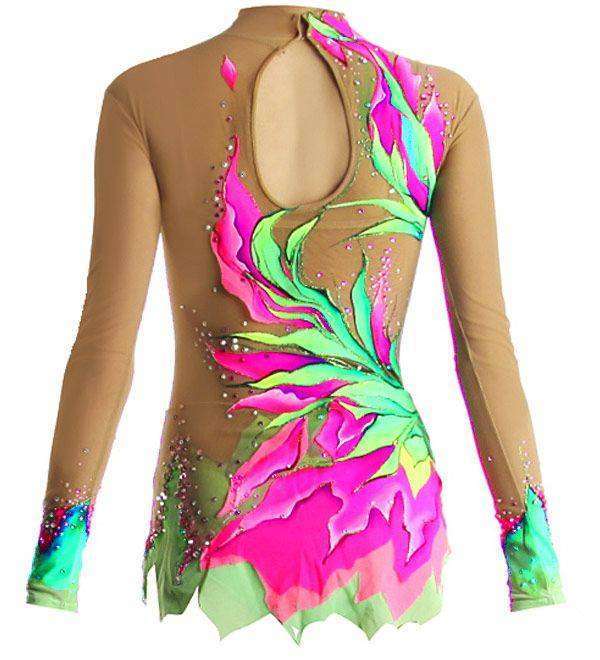 Be smart, order in advance