Last rhythmic gymnastics World Cup in Lisboa. Portugal (April 03-07, 2013) was a success for Russia. Emotionally charged Russian gymnasts didn’t leave any chances to their competitors, who made many mistakes in addition. In result, Team Spain can only boast about bronze in balls and ribbons routine. Bulgaria didn’t take any medals at all.

There wasn’t any sensation in Individual competition. Russian gymnast Margarita Mamun took all the gold in finals, if we add her victory in All-Around, then we can say she’s good as a leader of Team Russia. Absolute Russian triumph failed because of Alexandra Merkulova’s injury after hoop routine. But this helped Ukranian gymnast Ganna Rizatdinova, who is gaining momentum rapidly, to win silver twice with ball and clubs.

Well, we’ll see how the struggle will continue in Italy. 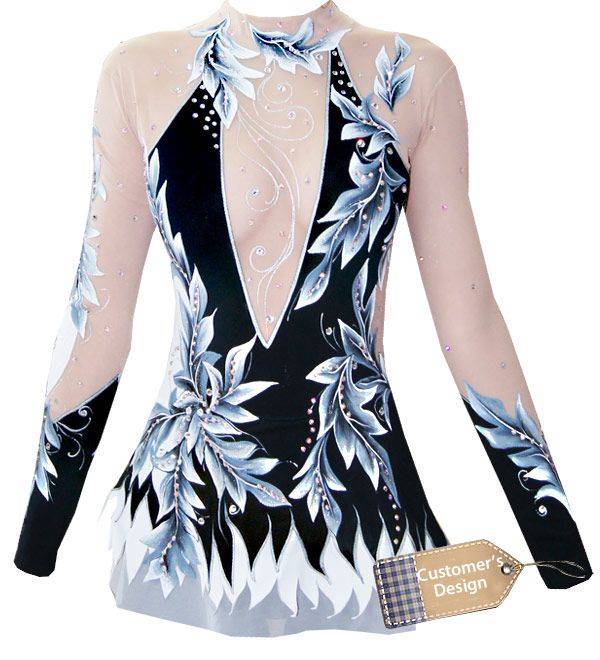 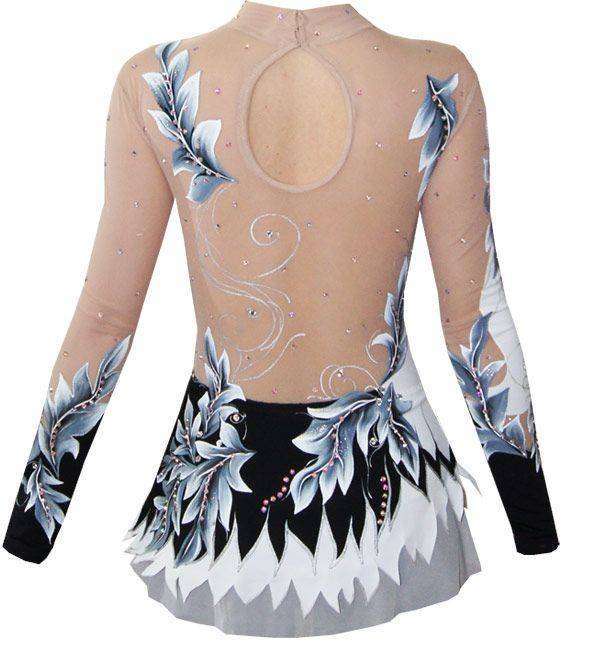 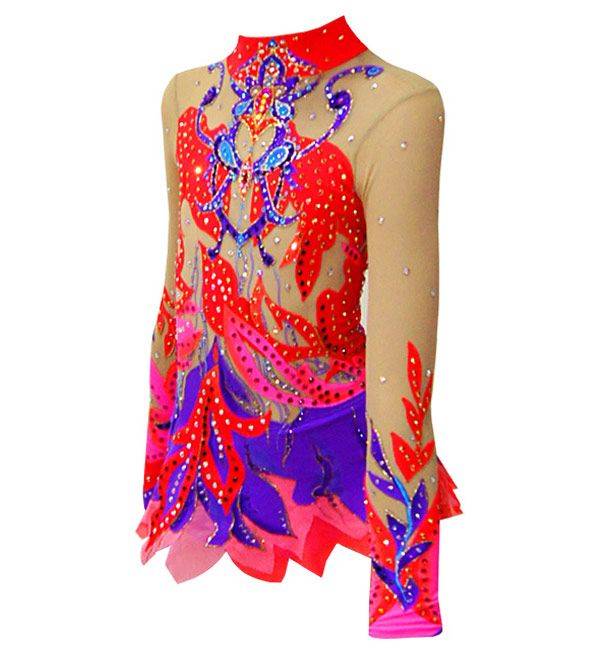 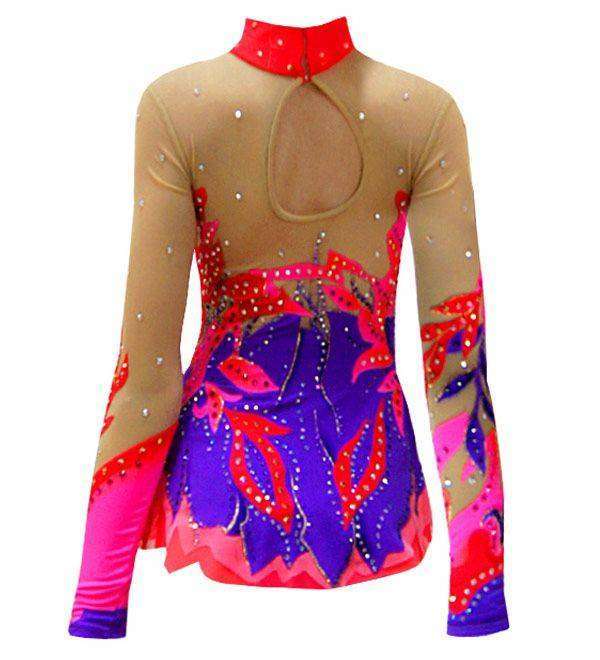 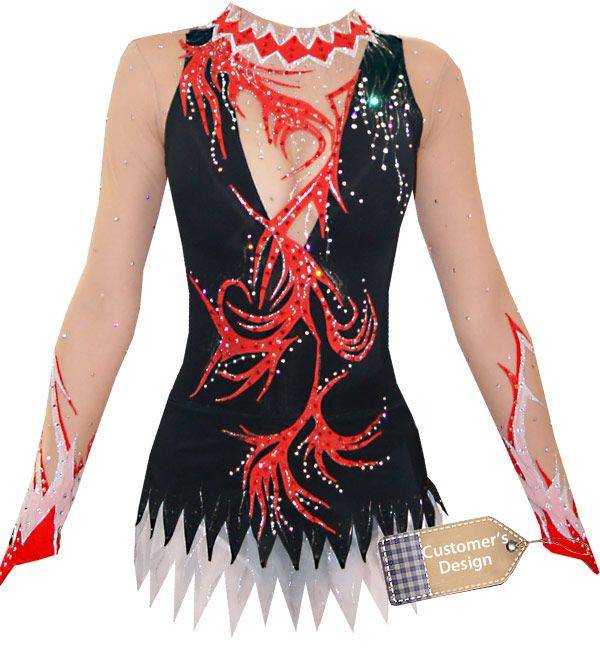 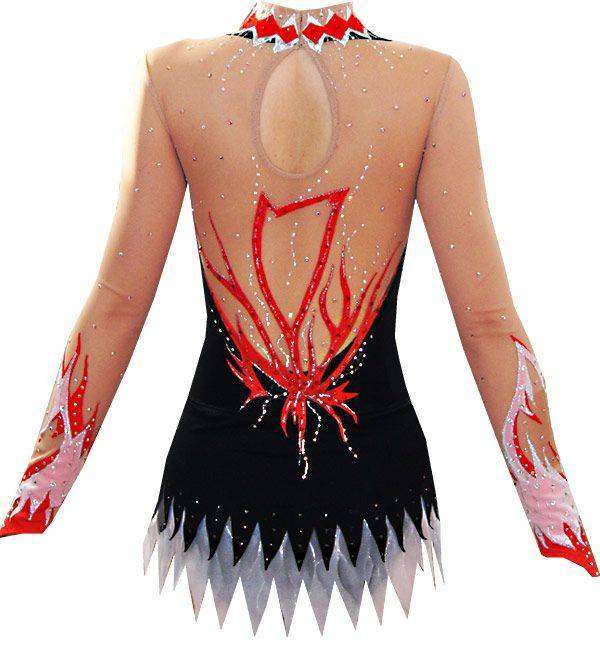 Join us at social networks!