Ukrainian gymnast Anastasia Mulmina was the fourth in All-Around, though she’s started to attend the competitions just this year, she won the bronze medal for ribbon routine. Aliya Assymova from Kazakhstan was the second in ball and the third in clubs. Gabriela Khvedelidze got the medals in all four junior championship. Laura Zeng of Libertyville (USA), won the junior all-around and three individual event titles.

RG Rules: Waiting for the decision about music >
Our goods 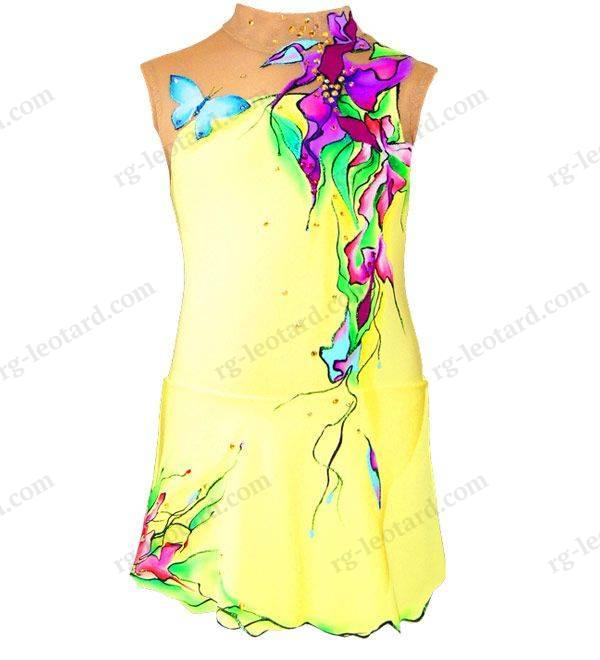 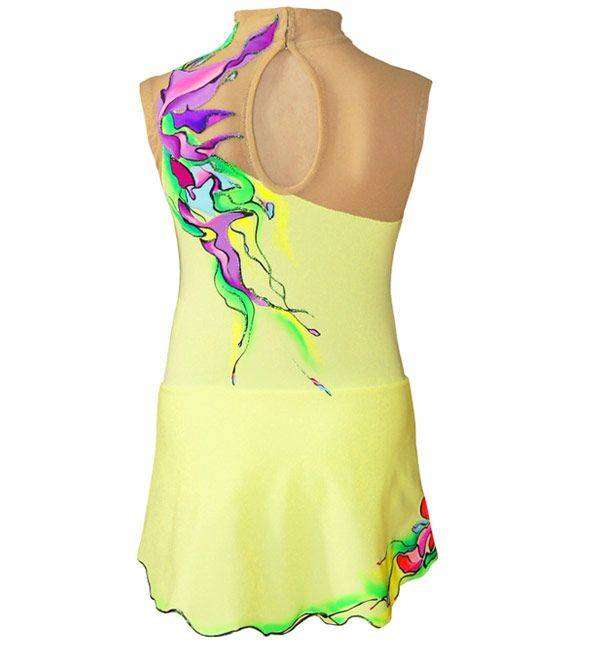 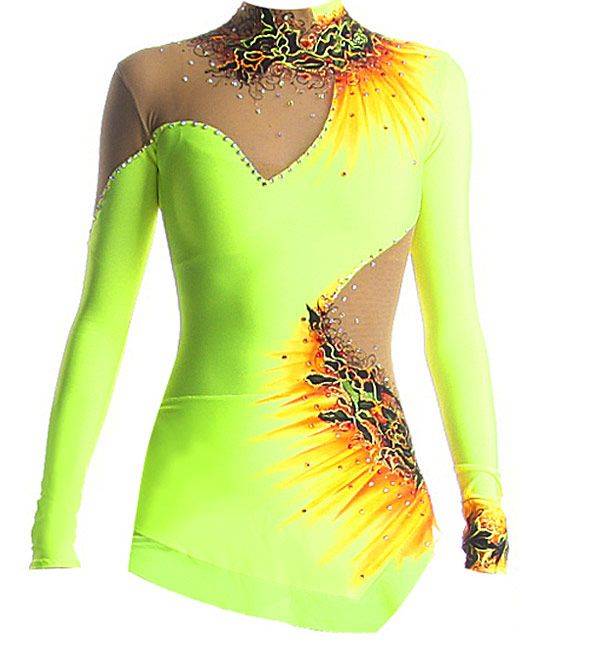 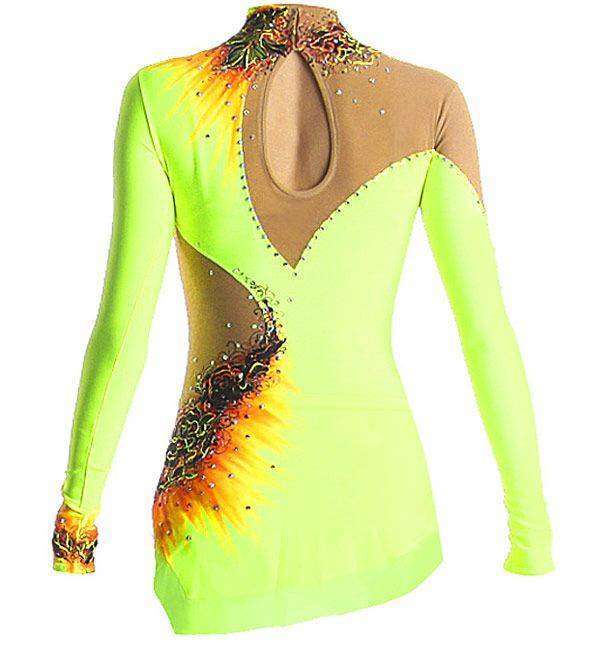