A regular rhythmic gymnastics World Cup was held in Corbeil- Essonnes (France) on May 9-11, 2014.

The titles of rhythmic gymnastics news have been pretty the same lately. We even wanted to make some samples like “Margarita Mamun won…” or “Yana Kudryavtseva is a RG winner…”. We’ve got used to the fact that Russian rhythmic gymnasts step on the pedestals. Frankly speaking, here, in Corbeil- Essonnes, RG All-around  was won by Margarita, Yana was the second; and that’s supposed to be a greater success (though one can argue), as All-around refers to an Olympic discipline.

I wish the Russian RG Graces wouldn’t be offended if we pay attention not to them at this RG World Cup. Ganna Rizatdinova was much criticized at the beginning of the season as she didn’t demonstrate champion performances, being a world champion. Both external and internal reasons were found, but everybody expected better results from Ganna. And here she did it! Ganna Rizatdinova proved one more time that she’s strong and hard-working gymnast, and these qualities always helped her to fight with the difficulties and fans’ criticism. And this World Cup can be called hers without exaggeration. We could also say that Russian gymnasts made a lot of mistakes here in France, and if they wouldn’t…. But we won’t go in for all these “ifs”, we’d better to return to the facts. All-around was won by Margarita Mamun, Yana Kudriavtseva was the second, Ganna Rizatdinova is the third.

But  finals’ day was the day of the Ukranian gymnast: 2 Golden medals for hoop and ball, Bronze medal for ribbon. Mamun and Kudriavtseva put themselves together and showed their champion character, having won in clubs and ribbon (Mamun was first in clubs, Yana was the second; and vice versa in ribbon). Ksenia Mustafaeva, who can be called a breakthrough of the year, Katia Halkina, Aleksandra Soldatova and Senyue Deng also took prizes.

Our leotard is the BEST! >
Our goods 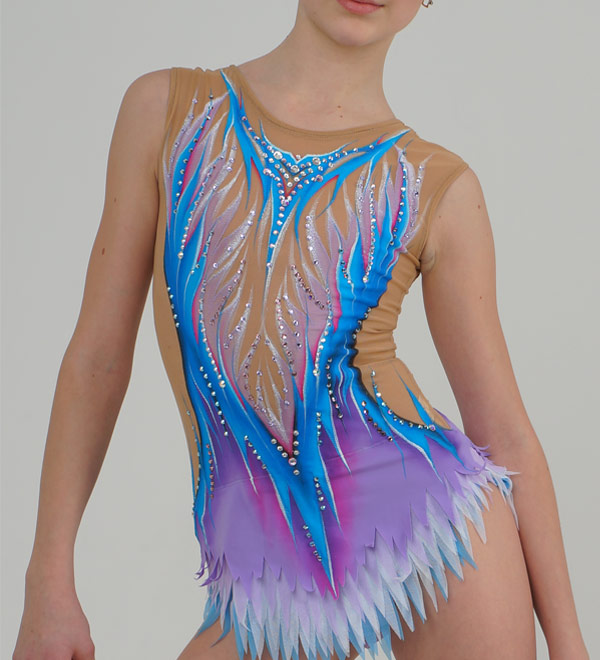 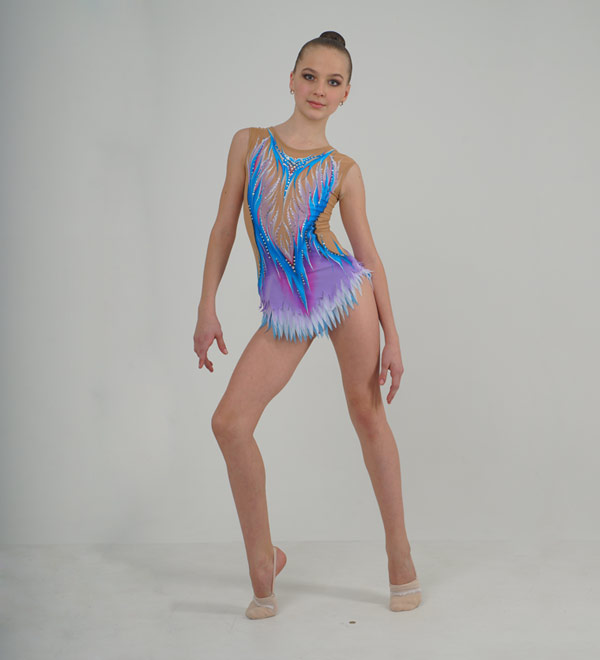 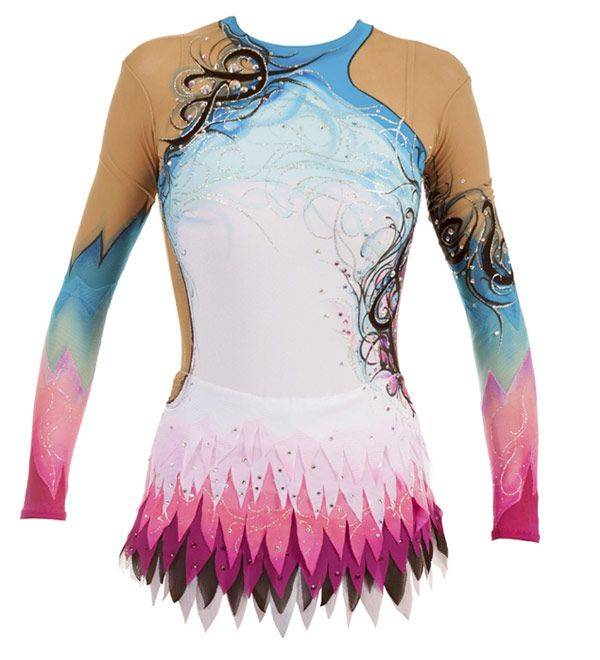 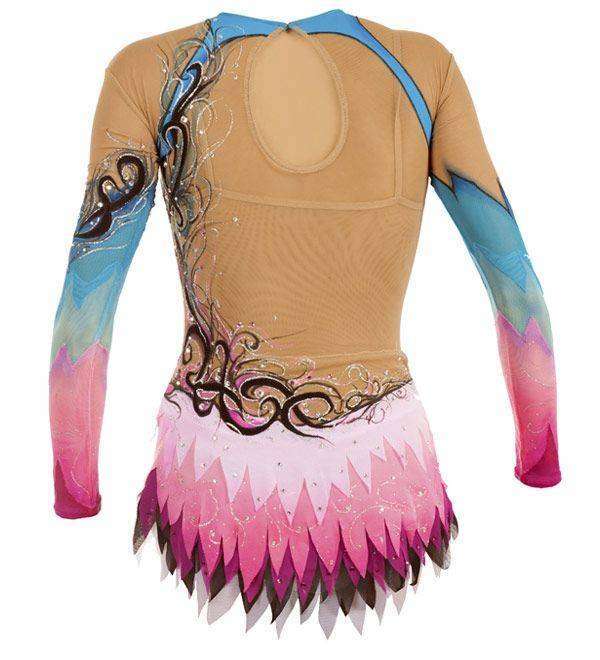 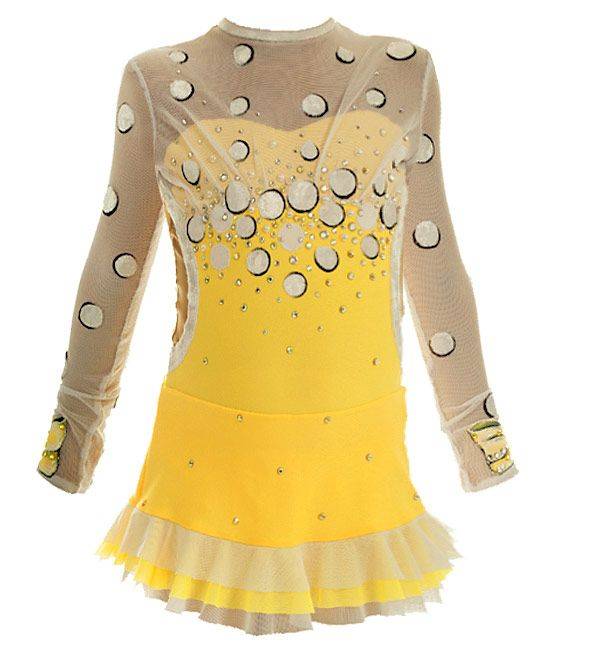 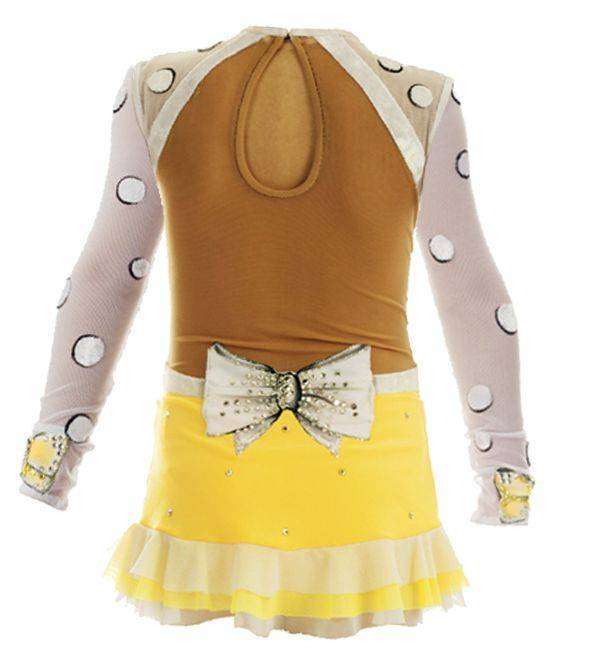 Stay motivated despite all troubles!