Secret of Turn in Rhythmic Gymnastics

Some gymnasts hardly do 360-deg turn, while the others can do 3 tours and more at once. So, what’s the secret?

According to the general turn rules some gymnasts hardly do 360-deg turn, while the others can do 3 tours and more at once. So, what’s the secret? Everybody knows that the devil is in detail. Let’s study them…

A. Vaganova (famous soviet ballet dancer) said: “In classical ballet Force is taken by the arms and not by the torso, which should be fixed; it’s also important to remember that Force isn’t taken by the shoulder…” Thus, the clearest tours are performed!

However, at Enrico Cecchetti’s school it was noticed that “a slight, but definite shoulder push accompanied by the arms motion, increases the impulse”. Well, Force was was taken by the torso too. 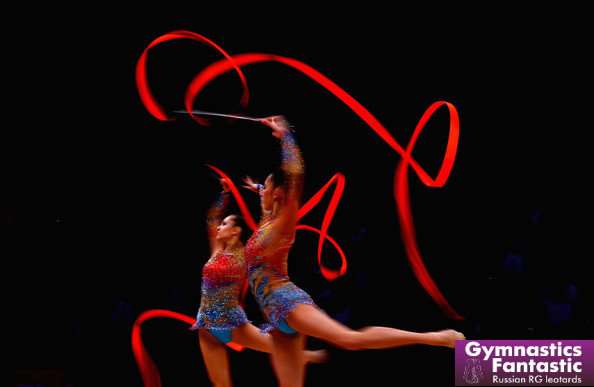 Later Force was studied by biomechanics, which supposed that moment of force gives rotation to the body during the turn. Rotation increases thanks to the decrease of moment of inertia of the gymnast’s body when she bends (contraction) along the rotation axis.

Intuitive control of moment of force and moment of inertia is the mastery of taking Force!

Sportsman can take the maximum Force by producing maximal moment of force with minimal moment of inertia!Biomechanics started to define optimal ways to take the Force and retreat from classical canon. Let’s study Force’s ingredients in detail…

MOMENT OF FORCE comes from the footing as well as  any other force does.

Basic contribution to the moment of force can be given by the arm swing together with the Releve standing out from Plie on the pivot foot. Additional contribution is given by the free foot swing to the turn’s position.

Footing feeling, skill of taking the footingis very important in rhythmic gymnastics! Even arm swing is produced from the footing (carpet or floor).

I’d like to emphasize one more time, that springy twist and rotation of the body along the vertical lateral axis starts by the pelvis. 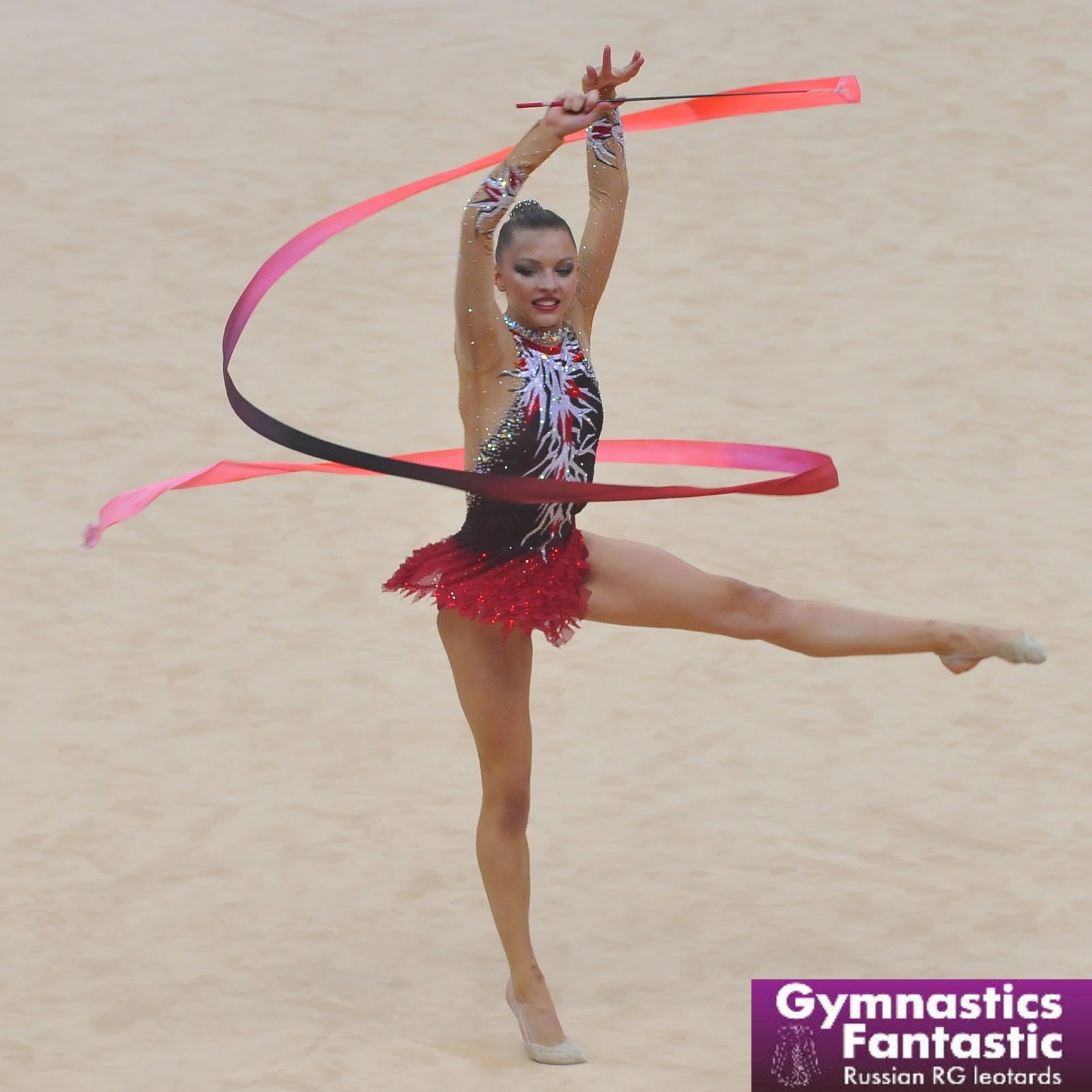 Talocrural, knee and hip joints take part in unbending of a pivot foot. It’s important to feel interdependence of movement in all these 3 joints.

It’s supposed to be better to come to Releve gradually unbending knee and hip joints, and not quickly like standing up from Plie.

It’s important the pivot leg turn-out in Plie is reached only by the open hip, while ankle and foot should be strictly along the hip line. In other words middle (knee) and lower turn-out (ankle) is unacceptable, as it won’t help to do an additional tour, but can cause instability of the joints and rotation crash following after.

MOMENT OF INERTIA, minimization of it through the body contraction, allows to increase the speed of rotation. The following things help to do it:

·         Unbend of the pivot knee (knee tension is very important here, as it makes a “stable lock” in the pivot foot – it is one of the secrets of balance in rotation.

But the best contribution to the moment of inertia minimization can be made by the body contraction in the center of gravity – close and hold of the pelvis and loins during the rotation. So it’s important to contract the pelvis turning the torso to the pivot foot (En dedans), while the pivot hip will take non-turn-out position – 6th position, in which the rotation goes on. “If you relax your muscles just for a moment, everything you do – you do for nothing”, said Enrico Cecchetti.